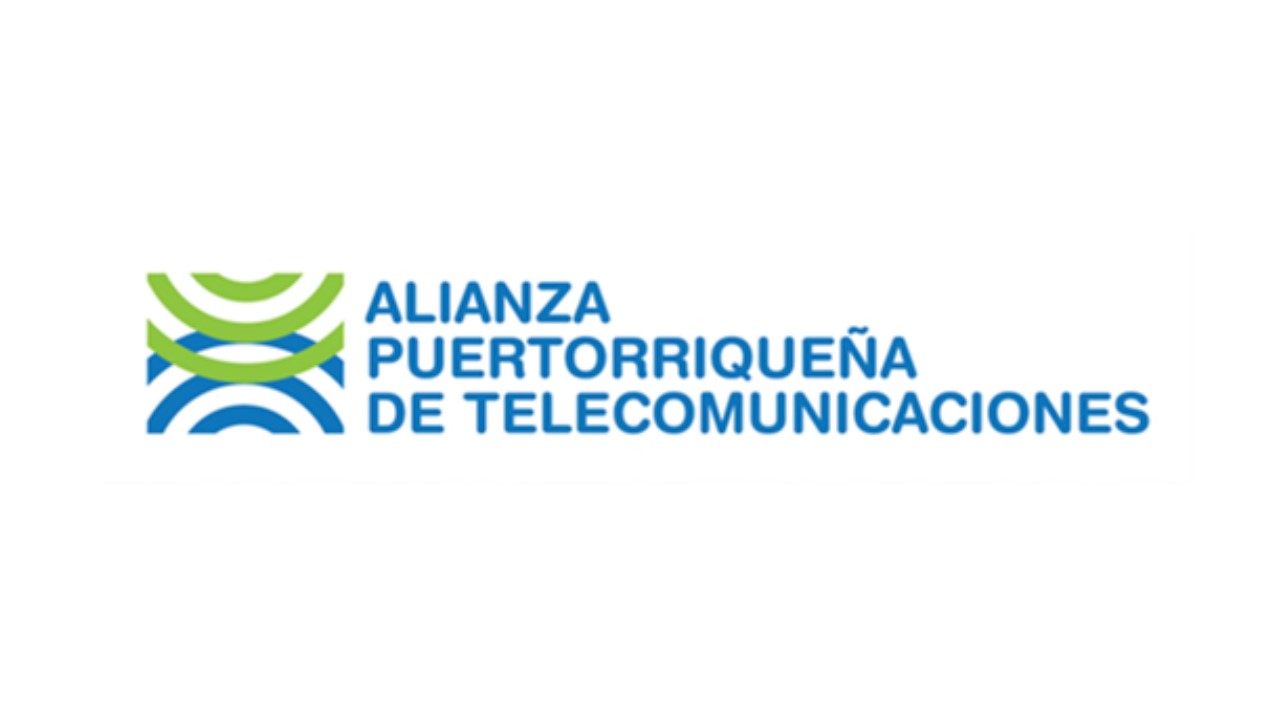 Dear Mr. President:
My name is Luis Romero. I write to you as the Vice President of the Puerto Rico Telecommunications Industry Alliance (“PRTIA”, or “APT” by its Spanish acronym) and on behalf of all its members and thousands of telecommunications companies’ employees, with the purpose of presenting to you the situation of a present and clear danger to our homeland security resulting from the collapse of the vital telecommunications infrastructure serving 3.5 million Americans residing in Puerto Rico.

We represent 10,000 direct jobs and thousands of indirect jobs, and a positive impact on the economy of our Island of more than $4 billion. We are the economic sector of biggest growth in Puerto Rico during the last ten years. Our infrastructure was devastated by Hurricane Maria and will completely collapse if we done get fuel to the emergency generators that provide electricity to telecommunications equipment at central offices, cellular and microwave network towers and submarine cable facilities. Yesterday one of the submarine cable landing offices went dark for a moment due to lack of fuel. The whole telecommunications network may go dark within a day, hampering relief efforts and eliminating all communications with federal agencies that is needed to communicate among themselves and the public. We need your help to direct the logistics required to distribute fuel and provide security to our infrastructure.

Mr. President, as an industry we are capable to recover from this natural disaster, but are at the mercy of an equally important crisis of command and control that is sapping our energies to go begging every day for fuel to last another day. We can’t effectively start reconstructing until the fuel problem is solved. For that we need your help to direct FEMA and the Secretary of Defense to coordinate with us an affective logistics program to distribute fuel to the critical telecommunications infrastructure.

We brought this emergency situation directly to the Chairman of the FCC, Mr. Ajit V. Pai, and he has been helpful in obtaining an EPA waiver for emergency power plants. But that is not enough. We need a command and control structure that coordinates the logistics between the fuel distributors that have diesel, the tank trucks with drivers to deliver the diesel, and the telecommunications companies that receive them. We also need to set aside exclusive gasoline stations in strategic points throughout the Island were our 3,000+ technicians can fill with gasoline their vehicles tanks. The fuel is available, but the distribution process is non-existent and/or embargoed. In addition to the logistics of delivering fuel, we need security. The fuel trucks are being hijacked and scant fuel we have is being stolen from the emergency power plants. The current situation of total chaos will lead to a total blackout of communications if not controlled today.

We are hopeful that you will be able to visit Puerto Rico soon and see for yourself what is the situation. I could start describing it to you but I would not be able to properly explain the incredible devastation. Faced with no electricity, lack of water, destroyed roads, homes, and businesses, if the communication networks are not restored soon there will be a massive exodus of American residents from Puerto rico to Florida, Texas, New York and other states which may very well total 500,000 to a million in a few weeks, causing a humanitarian and political crisis like America has never seen. Mr, President, this can be adverted today. 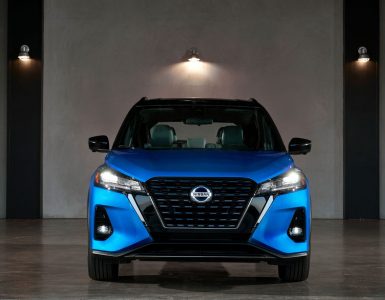 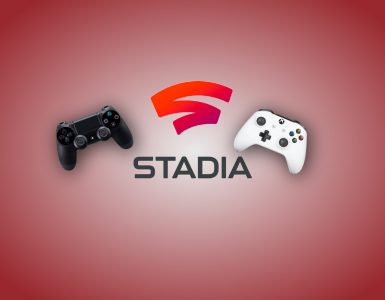